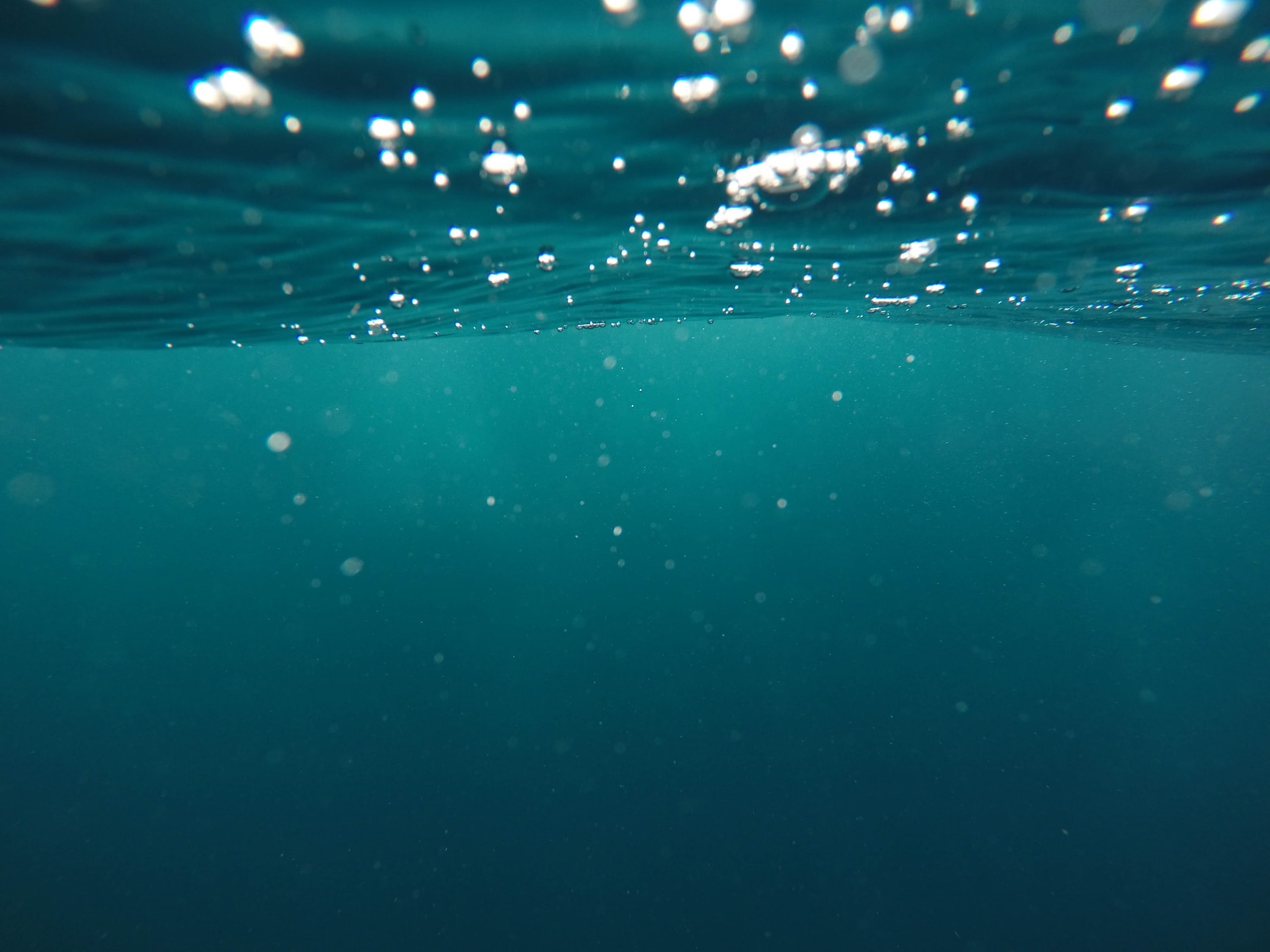 A Suicide State of Mind

What were they thinking???

This is unimaginable! I cannot even begin to understand what he could have been thinking when he chose to take his life. Why would he do this?