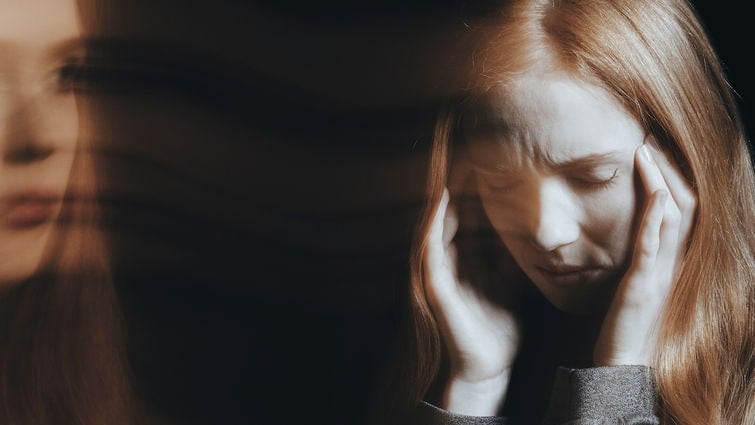 The suicide of a loved one certainly is traumatic. It is an event of such intensity as to seriously wound a person’s sense of themselves, their value and worth, their world view, and their sense of safety in the world.

A person’s mind and body may react to trauma over a period of time, perhaps days, weeks, or months. Trauma related to a loved one completing suicide may present itself in a variety of ways. Some of the more common reactions are listed below, but everyone will not likely experience them all. Circle those you have been experiencing.